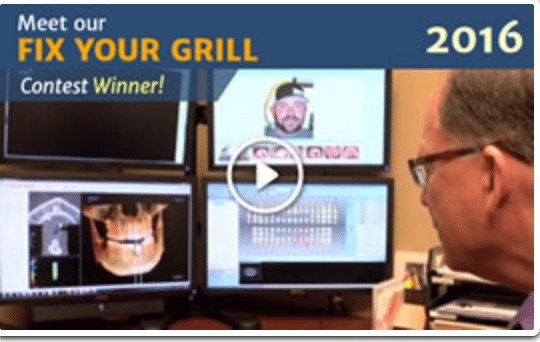 “Fix Your Grill” Contest in Bakersfield! 2016

…And our FREE SMILE DESIGN WINNER IS ANNOUNCED!

Our very own Bakersfield dentist, Dr. Trunkey, keeps on giving. In continuing the highly successful contest that allows contestants to send in their stories as to why he or she deserves a brand-new smile, Dr. Trunkey is able to share his gift with a very special person that can ultimately restore his or her life. It’s true that there is no accessory more beautiful than a smile.

Our special winner of 2016 happens to be a young man who has spent part of his life fighting for the freedom of others.

As a veteran, Billy Moore had just gotten home from deployment and was enjoying his time back from the Navy on U.S. soil. It was just a normal day back in September 2002, when Billy had made arrangements to meet a few friends before going on a hunting trip for dove and deer. To Billy’s surprise, this meeting quickly became trouble as two men approached him, threatening and asking questions, as if he were someone else. The next thing he knew, his head hit the back of the head and as he attempted to speak, parts of this teeth and jaw became to fall.

Somehow, Billy was able to get away from danger and drive himself to safety and eventually to the hospital. Billy was told his survival was a miracle. It has also been a long road to recovery since then which finally led him to Trunkey Dental.

Dr. Trunkey continues to spread his passion and gift of dentistry! 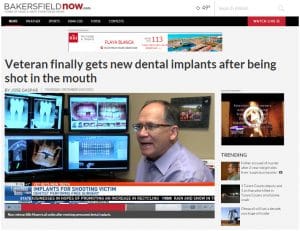 Billy miraculously survived a nearly fatal bullet wound to the face that led to severe injuries and irreparable damage. However, because our Dr. Trunkey is so dedicated and committed to providing the best results for his patients, Billy is able to reap the benefits of having a brand-new smile. Congratulations, Billy Moore! Read the story here! 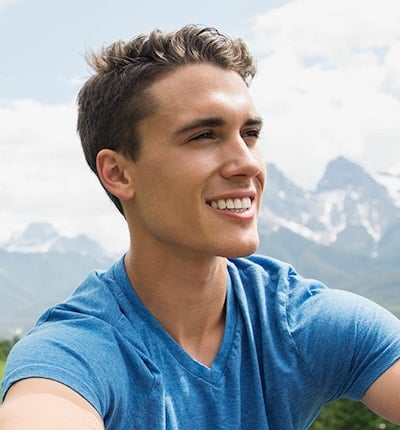 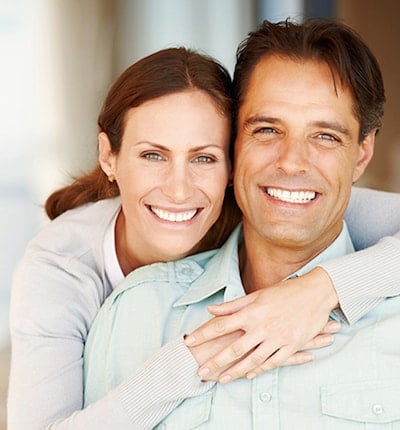